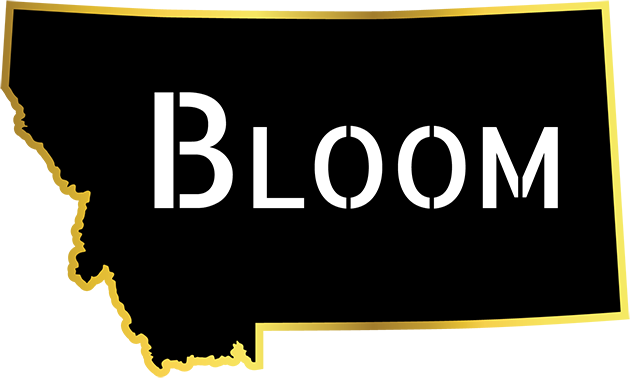 New Approach Montana (a political campaign based in Helena, MT) has put forward two connected ballot initiatives — one that would create the legal framework for a recreational marijuana industry and one that would amend the Montana Constitution to limit the sale to adults over 21, just as a similar amendment did for alcohol in 1986.The Campaign is proposing a 20% sales tax on recreational marijuana and a reduction in the sales tax on medical marijuana from 2% to 1%.The group hopes the state Legislature would eliminate the medical marijuana sales tax once the recreational program is fully established. The campaign submitted over 52,000 signatures in support of I-190, a statutory initiative that would legalize, regulate, and tax marijuana in Montana, and over 80,000 signatures in support of CI-118, a constitutional initiative that would set the legal minimum age for purchasing,consuming, or possessing marijuana at 21. Those numbers far exceed the minimum requirements of 25,468 and 50,936, respectively. A decision on qualification is expected by mid July.